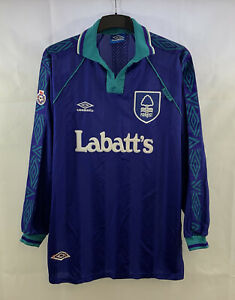 News & Views from the Head’s Office

Welcome to Newsletter 209. As I write, the school is awash with blue and yellow to show empathy for the war-affected people of Ukraine. Thank you so, so much for your support for this humanitarian cause. I have very little idea of the politics of Ukraine (or Russia, for that matter), but I do know that war causes suffering. Two weeks ago, I won a very desirable vintage Forest 1994-5 away shirt on Ebay. The purple-green one for those in the know. It hasn’t arrived. My first thought was that I’d been conned. I looked again at the item. Location, Kharkov, Ukraine. A city now flattened. Two weeks ago, the seller, Emily, presumably had very little on her mind beyond wrapping my shirt and getting ot the post office with it. There will be no post office now. I messaged Emily to say I hope she’s OK and that I did not expect any sort of refund. She messaged back to report how she and her 11 and 13 year old are living in their cellar. The children’s school had gone. They are short of food and medicines. Her building has been hit by shells and many of her neighbours are dead. She said her people didn’t know if people knew what was happening to them. I told her about school here today. She replied to say that made her cry and that she has shown my message to all the people left in her block, who also cried. I’ll keep you updated on Emily as I can… 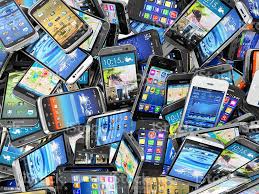 An increasing number of children higher up the school are bringing mobile phones to school.Until now, these have had to be stored in the Office for the day, but the numbers are getting unmanageable.

From Monday, phones will be stored in classrooms, in a secure drawer. We would re-iterate that phones and other mobile devices are not allowed to be used in school. This includes our adults, other than in designated places or by express permission in emergency circumstances.

Phones are brought in at the owners’ risk and on the understanding of the above.

We have been advised by Notts County Council, who manage Fixed Penalty Notices and legal matters around attendance for us, that from now on they will automatically issue a prosecution, which can lead to a fine of £2,500, for repeat holidays in the same calendar year. As well as a fine, this can lead to a Parenting Order.

Holidays in term time cannot be authorised and a Fixed penalty Notice will always be issued where the threshold of unauthorised absence  is exceeded. As a school, we really do not want to hit families in the pocket, but we have to apply the law and have to be seen to do all we can to encourage high levels of attendance, especially given the disruption caused to children’s education by Covid-19. 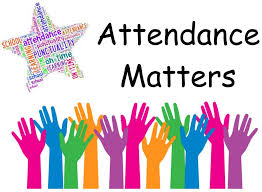 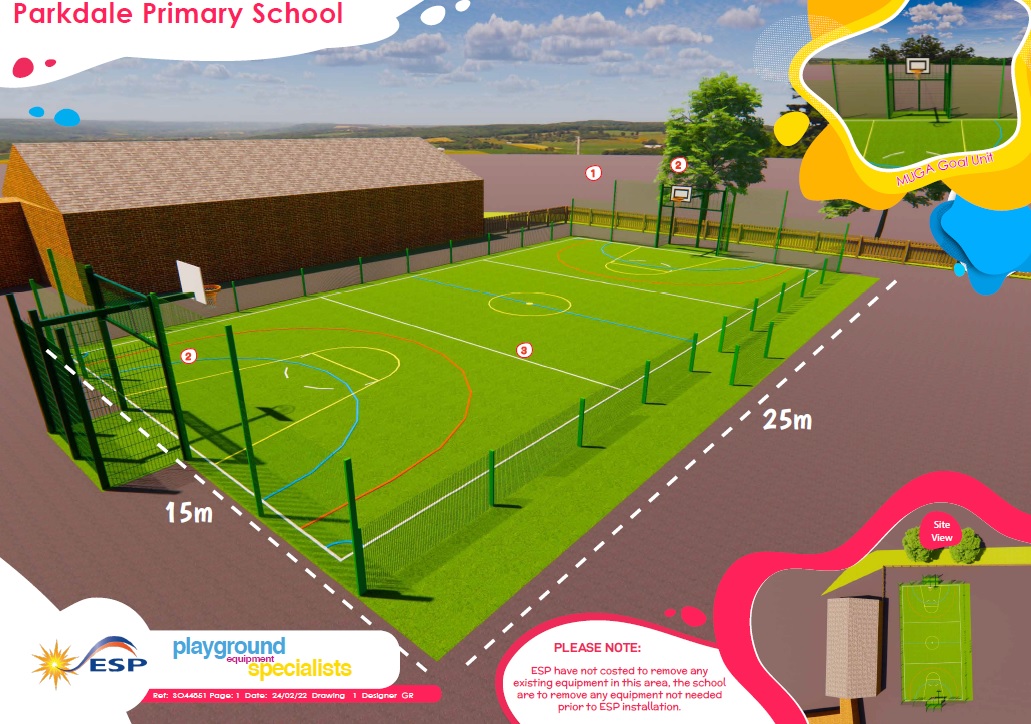 It is proving to be a long, slow process, but we are finally beginning to make some progress with plans for our playground. Quotes are now coming in to install a Multi-Use Games Area (MUGA) at the ‘building end’ of the main playground, as per the image here. We’d hope to get this done before September, sooner if possible.

Last Day of the School Year

We are aware that Eid-ul-Fitr is expected to fall on the 2nd or 3rd of May this year. As last year, we would fully expect to recognise Eid with parties in school for all.

Friday 18th March is Comic Relief Day and also the day we had chosen as non-uniform to mark the fesitval of Holi: Holi is a popular ancient Hindu festival, also known as the “Festival of Love”, the “Festival of Colours” and the “Festival of Spring”. The festival celebrates the eternal and divine love of Radha Krishna. Classes will be doing their own fund-raising things for Comic Relief. Look out for details.

Call it luck, call it brilliant financial planning, whatever, but we are in the most unusual positiion of heading for a surplus budget this year. This means our finance team have told us to spend a bit more. Unprecedented!

So, all staff were asked to submit additional funding bids for projects or resources that would benefit the children. The outcomes are many and include:

New furniture for the Library

A host of additional resources to support children with special needs, especially around sensory needs

Lots of new books and materials

We have been asked by Tahira at the Nottingham Muslim Women’s Network to promote these great sounding workshops. The image is a bit grainy, but if these sound of interest, the contact number is 07826 464722 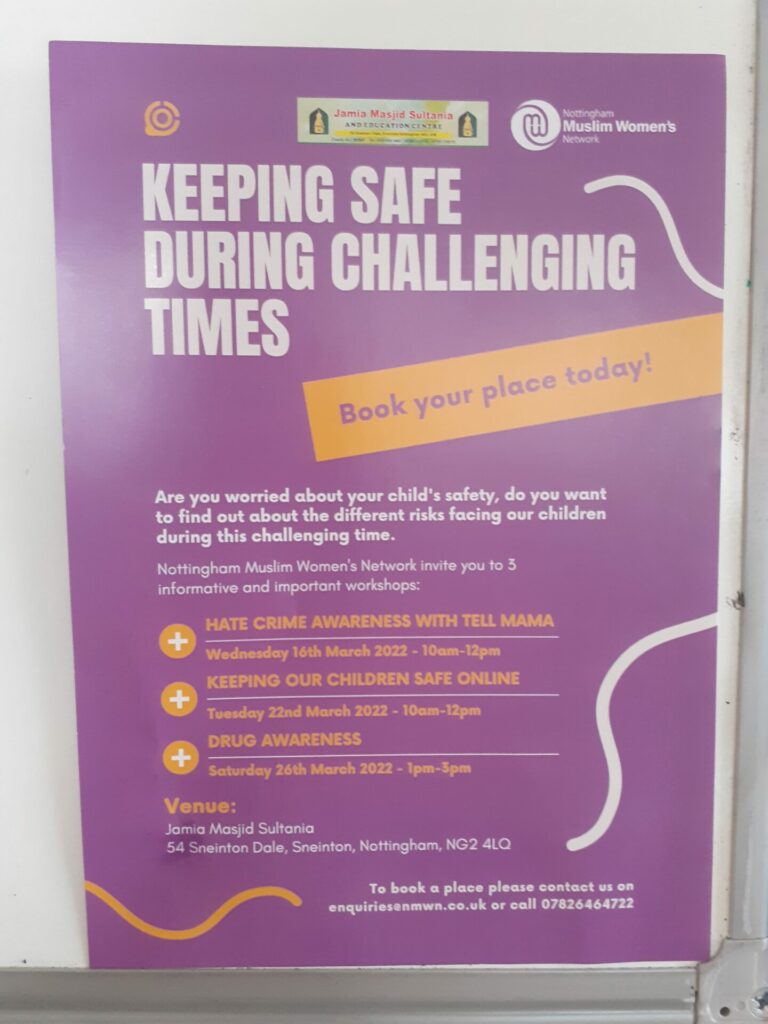 It was lovely to see so many children dressed as characters yesterday, Thursday. Your support and effort with these special events is really appreciated. Look out for more about what each year group got up to on their own pages and on the English subject page.

We have had a couple of very sporty weeks!

Last week, our Y4 Athletics team went to Carlton le Willows and competed in the Gedling heats. They showed excellent teamwork and had lots of fun. They excelled particularly in the sprint races – some very fast runners indeed. Well done to all the children who went as it was, for many of them, the first time representing school. Awaiting the results…

On Monday, our Y5/6 Athletics team got to the District Finals. The Sportshall Athletics competitions are the most competitive events we enter over the year so it was a huge achievement to get through to the Finals. I have never had a team so dedicated to wanting to do their best – they spent most play times practising the events and showed a huge streak of competitiveness!! Again, this team showed sportsmanship, teamwork and were fun spirited throughout. I am very proud of them coming 4th – well done.

Last Tuesday, Y2,3 and 4 took part in a Tennis Roadshow. All year groups had a lot of fun and showed lots of potential with their Tennis skills. Lets hope for lots of sunny weather in the Summer term to be able to play lots of Tennis. Your child should have come out with a leaflet about Tennis coaching at the Nottingham Tennis centre if they are interested in playing more tennis. 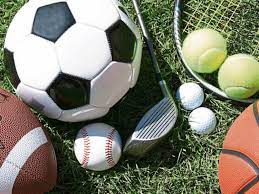 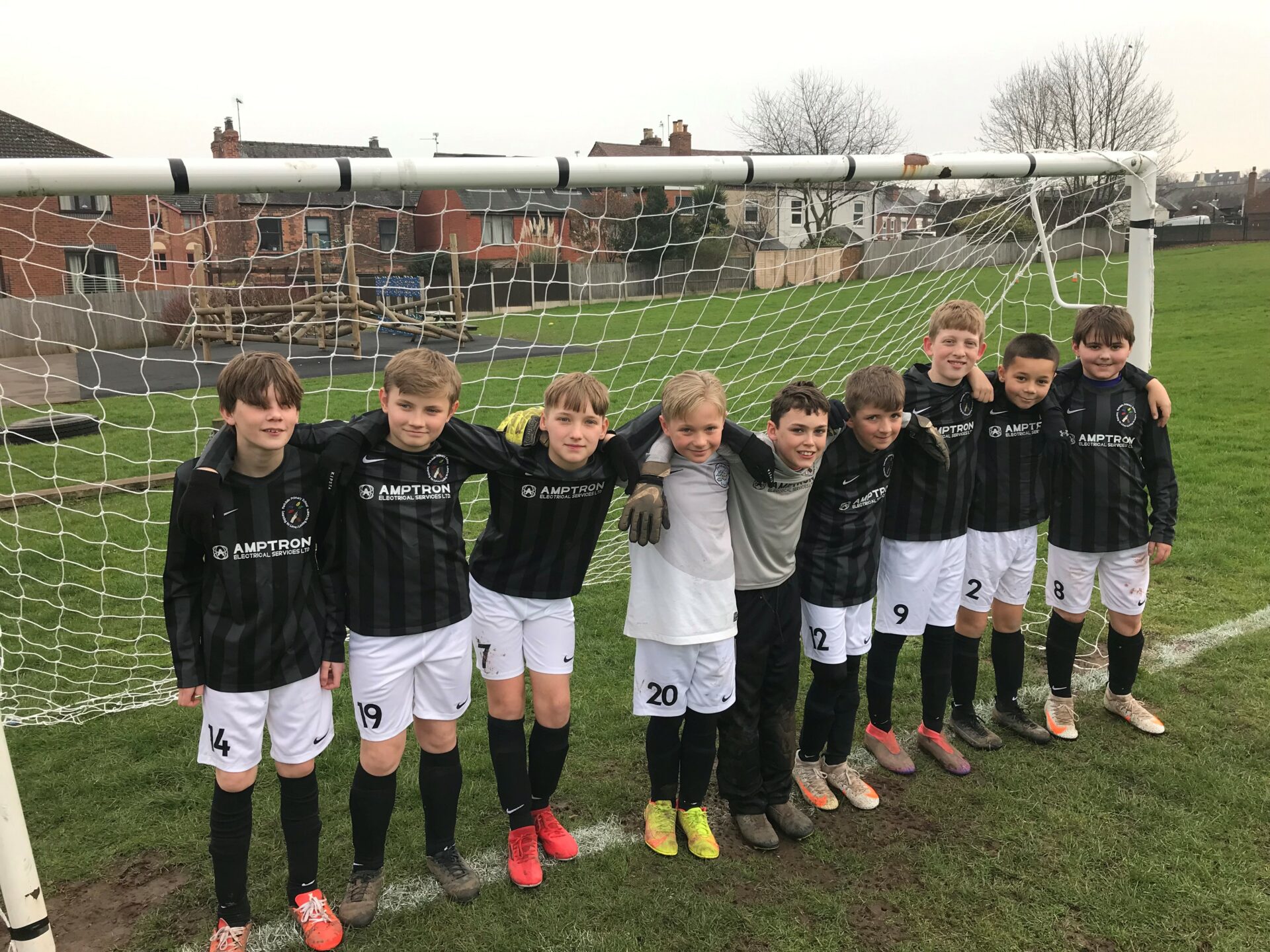 Keeping this section of the Newsletter on a sporty theme, here’s an update on the ‘A’ football team, who have played two Gedling PSFA League matches this week.

The first, on Tuesday, was at home to East Bridgford, who turned out to be about the best team seen by many in a long, long time. We just couldn’t get to grips with a team full of academy and top division club players and they overwhelmed us 11-0. These things happen. What was great about our boys was that they showed resilience and kept going in difficult circumstances. Their heads never dropped. In fact, we received this from an East Bridgford parent only today:

I am one of the parents of the East Bridgford boys who played your school on Tuesday afternoon. I am also a coach for an under 11s team.

I didn’t see all the match but wanted to compliment your boys on their attitude and commitment during the half I did see, despite the heavy score line.

It was a credit to the boys and to the school, they should be proud of how they conducted themselves.

Good luck with the rest of your matches, football could do with more of that kind of positive attitude.

On Thursday, the boys travelled to our near-neighbours at Cartlon Central Juniors. Here, it was our tuirn to dominate the match with the boys all putting in brilliant performances. Every single one of them. It was a peculiar match. We went three nil up and mid way through the 2nd half, we had what should of been a 4th. A briliant cross was met with a thunderbolt header from Alex. It hit the bar and bounced down. The ref admitted he didn;t know if it had gone in and turned to VAR (Mr Hllier), whowas 75% sure it had but couldn’t be sure. As this went on, Carlton ran up the pitch and scored. 3-1. Or was it 4-0?

To their credit, Carlton pushed us hard and scored two more. We hit the bar again, a powerful free-kick from Alex. So what was the final score? 3-3, 4-2, 4-3? The ref very sportingly said he felt that our ‘4th’ should have stood and that he wanted to report a 4-3 win for us to the league. We accpeted this gratefully, so a win it was. A terrific match from both sides.

As ever, thanks to our supporters and well done to the boys.

Families of the players can find a better sized photo in the copy of this report on the PE page: https://parkdale-primary.co.uk/a-team-football-update/

Year 3 Reaching Out Across the World!

Exciting times in Year 3. They have been in touch with a school in indoa about their work on climate change. You can see a full report here: https://parkdale-primary.co.uk/year-3-cop-26/ 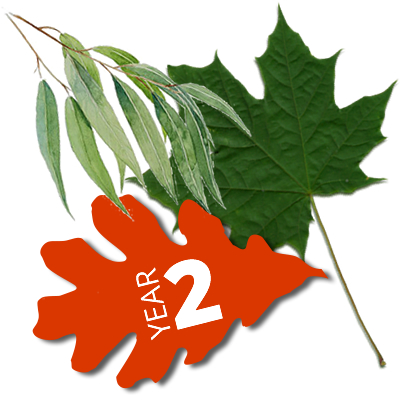 The children thoroughly enjoyed having a go at a range of racket skills. The children’s favourite part of the lesson was listening and singing along to music whilst being active.

Year Two would like to thank Miss Powell for arranging this extra-curricular activity. 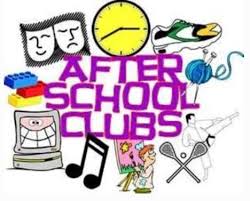 Look out for a host of new clubs coming either later this term or in the Summer. This is part of our effort to extend the range to include more that are not sporty, such a crafts, art, gardening, lego etc. 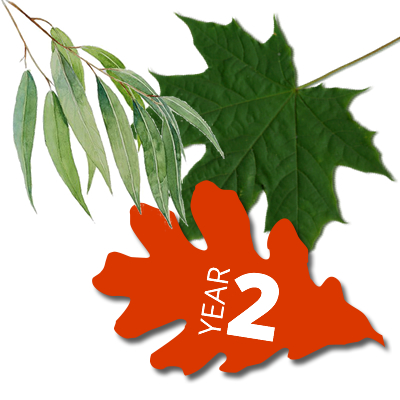 On Monday and Tuesday this week, both Year Two classes had a Digital Day with either Terri from Jigsaw 24 or Mrs Garrett.

The children had so much fun learning to code a digital device called Sphero which is a little robot. They learnt to aim, drive, change directions and add animations and sounds to their Sphero. The Year Two team were so impressed with the children’s digital skills! Go Year Two!