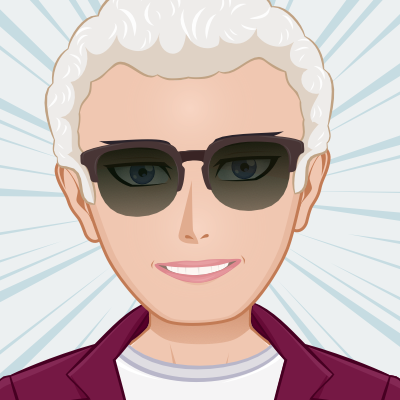 Welcome to the latest Newsletter.

Welcome to the latest Newsletter. After this one, they will all go directly on the new website, which we officially launch next week. We’ll send app messages when we post a Newsletter there to remind you, but it will be worth getting into the habit of looking regularly in-between for news, updates, general and from each year group.

Staff and children – and hopefully parents and carers too – now seem very settled into the new routines and all are doing well. Attendance is particularly brilliant; currently the best across all the Transform schools! It’s fantastic to see so many – probably the majority of the school – here for the early, early start and getting on with lots of extra learning. Thank you so much for supporting this. 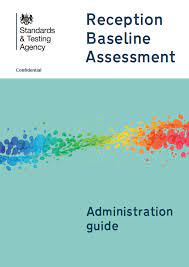 Reception Baseline Assessment – Children in Reception have started to do the new statutory baseline assessments. This is all new to us as we did not participate in the trials because, like many others, we do not philosophically agree with the concept of ‘testing’ 4 year olds. However, we now have no choice but to join in and make it as child-friendly as possible. The results are kept ‘secret’, including to us and are only used to measure progress when the children reach Year 6, which sounds like another stick to beat schools with! Not to worry – we’ll keep doing what we do, to the best of our ability and see what comes out. You can learn more here:

Football News – our ‘a’ team made a long-awaited return to competitive action on Tuesday, at home to Radcliffe-on-Trent in the County Cup. This was a terrific match between two good footballing teams. It was well balanced and it always felt like the first team to score would go on to win. Unfortunately, that was Radcliffe, who went on to get another two as we pressed for an equalizer. The match was a pleasure to be involved in. Radcliffe are strong side who have already played a lot this season – their coach commented that we are the best team they have played. Matt Johnson, who reffed for us, also commented online about what a pleasure it was. The team showed all our school values, especially teamwork and resilience. Final score 3-0, which was harsh to say the least.
Squad: Theo Tring, Alex Paton (Captain), Danayah Barracks, Charlie Purdy, Alfie Hollins, Jack Reed, Lavell Maloney, Edward Kirby. Also a mention for poor Oliver Baker, who was selected but missed out through being ill. Next time, Oli!
. 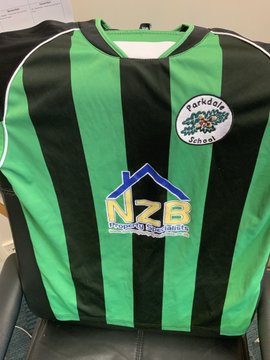 Photo Day (individual and family group) is now the 24th Of November.

Lost Property – we seem to be getting more than ever! To prevent it building up into an actual mountain, we will eb putting each week’s new lost property out on the playground each Friday afternoon. If your child has lost anything in that week, it will be likely to be there. As ever, items that are named we can get directly back, so we really encourage use of labels.

We are trialling a different approach to School Council this year. Rather than having reps from each class, we have appointed seven Year 6 children (who applied) to act as reps for each year group. They will visit their designated year group weekly and feed-back those children’s views to Council, just like an MP – but probably better! We thought this might work better than the old system – which some of the younger children found a bit hard to manage. Also attending Council will be our two Transform Parliament Members, who will take anything ‘Trusty’ that arises to their own Parliament meetings.
School Councill Chair: Aryisha Ahmed
School Councillors: Safa Irfan, Theia Shaw, Shaan Hussain, Lottie Hodgett-Young, Noah Barnes, Jackson Boyd and Adam Ajmal
Transform Parliament Members: Ayza Malik and Zain Ahmed 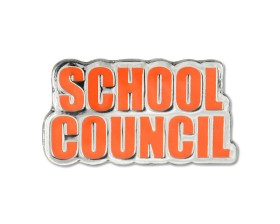 House Points – we sort of abandoned the House Points competition last year – it seemed meaningless with so many closures and we couldn’t arrange the prize trip to the cinema even if we’d wanted to. However, we have now resumed the competition. Children can win points for good work, effort and demonstrating the school values. As it stands in the picture… 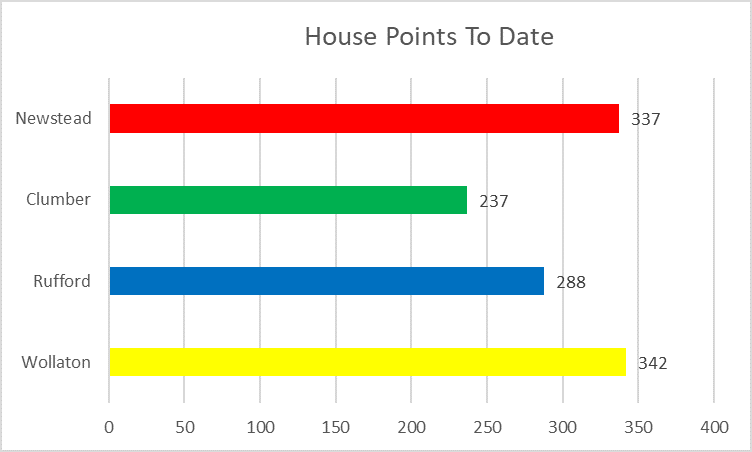 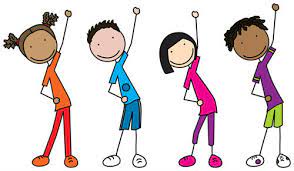 Outdoor Gym – Our fantastic new outdoor gym, with its different pieces of fitness equipment, is now in place and fully open to the children. We hope they will enjoy using it in PE lessons and in their play times. Thank to PE Lead Miss Powell for managing this project, which has been a bit tricky, to say the least, with the current supply problems in getting equipment and resources through, what with changes following Brexit and Covid causing so many hold-ups. 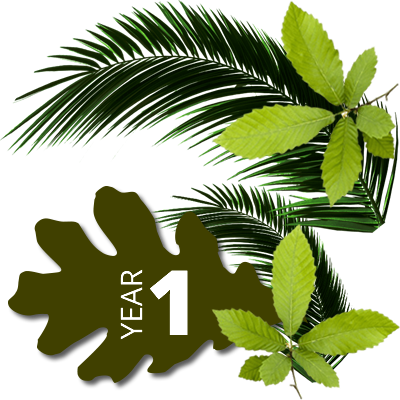 Year One have been quite busy finding a mysterious egg! We think it might be an alien from the book Beegu. The children are immersed in writing letters to NASA to help find its parents. We are also proud to have booked our first visit to Crich Tramway Village on Thursday 14th October. This links in with our next topic of a history of local transportation. Finally, all pupils will be having a special PE session lead by a coach of Mini Athletics. This will be on Thursday 30th September and children will need to wear their PE kit on Wednesday and Thursday that week (not the usual Tuesday). 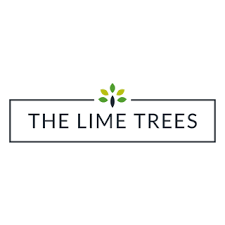 BREAKFAST AND AFTER SCHOOL CARE

Lime Trees Breakfast and After-School Care – Lime Trees still intend to have this up and running in mid-October. The delay is around them needing to change their registration with OfSTED to reflect the longer hours offered. At present, the plan is to offer 7:30 to 8:30 and then 3:30 to 6pm. Look out for more details to follow from them as and when… 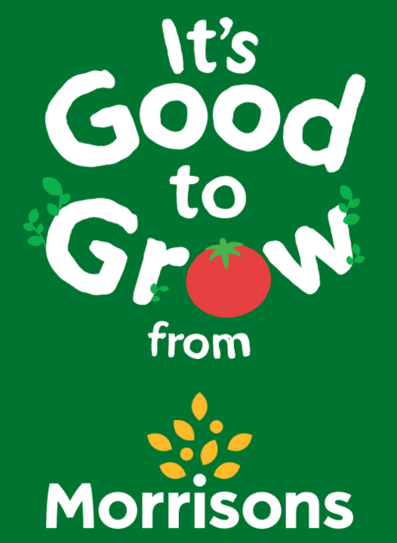 Morrisons Good To Grow – We are taking part in Morrisons’ It’s Good To Grow campaign. If you shop there, you can download the Morrisons app and for every £10 you spend a token will be donated to school. We can then exchange tokens for gardening equipment.

Recycling Week – It had sort of passed us by but apparently this week has been national recycling week. The environment and sustainability is always a key theme for us here and we are always keen to support greener living. From time to time, we’ll suggest tips, often at the prompting of our School Council. This week: 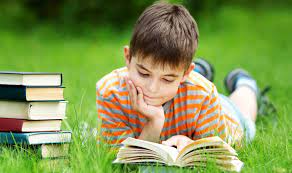 Reading Challenge – If you have a child in Key Stage Two, you should by now have received a letter from Mrs Dunne about our latest challenge; Books To Read before You Leave Year… This is all part of us trying to encourage reading for pleasure and the lists include some brilliant books.